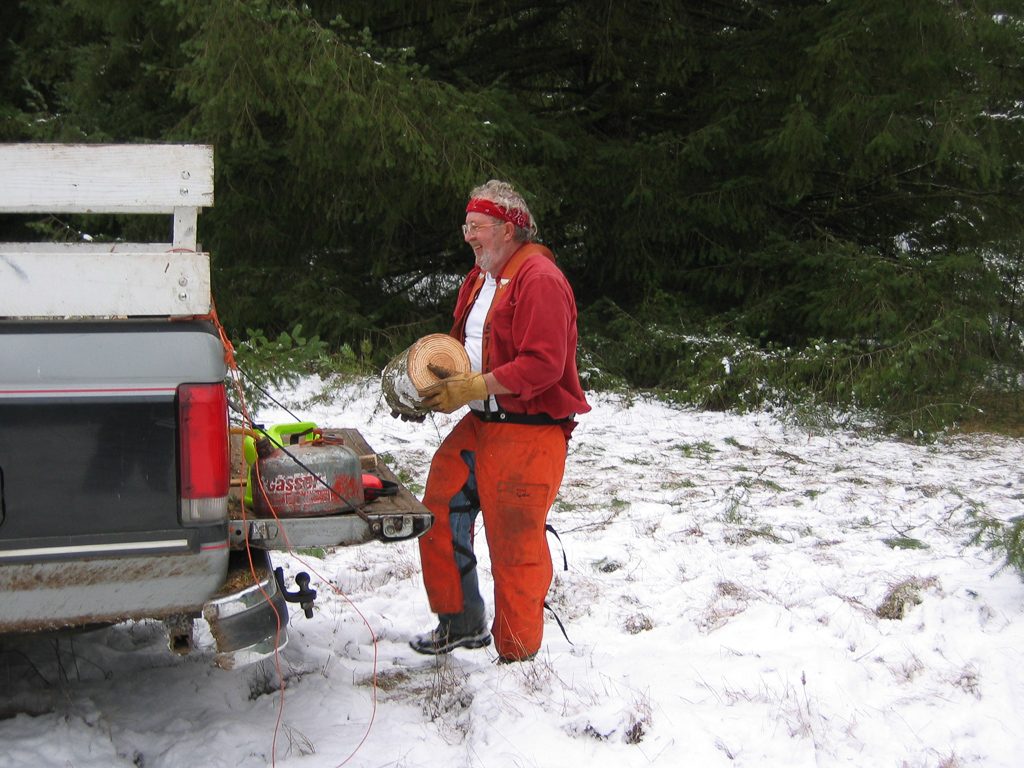 I just received news that Doug Whitlock, one of our staunchest volunteers and a good friend, passed away last night.  He’d been fighting pneumonia for some time and was in the hospital.   It’s unclear whether there was any involvement from Covid.  As it happened, I was out on Glacial Heritage this morning and the Meadowlarks were singing like crazy.  I hope they were welcoming him to the happy hunting grounds (though he quit hunting many years ago).