Working with Partners for Fish and Wildlife-A First Impression

Working with Partners for Fish and Wildlife-A First Impression, Post and photos by Sabra Noyes

Working with Partners for Fish and Wildlife-A first Impression

Starting in 2011, with help from Natural Resources Conservation Service (NRCS) and Center for Natural Lands Management (CNLM), returning the land to what it once might have been prior to 1850 became my vision and never-ending labor of love. The woodlands, riparian, and savannah areas are progressing nicely and don’t require much tending. But the prairie – YIKES!

In some places, it does look a bit like a prairie: 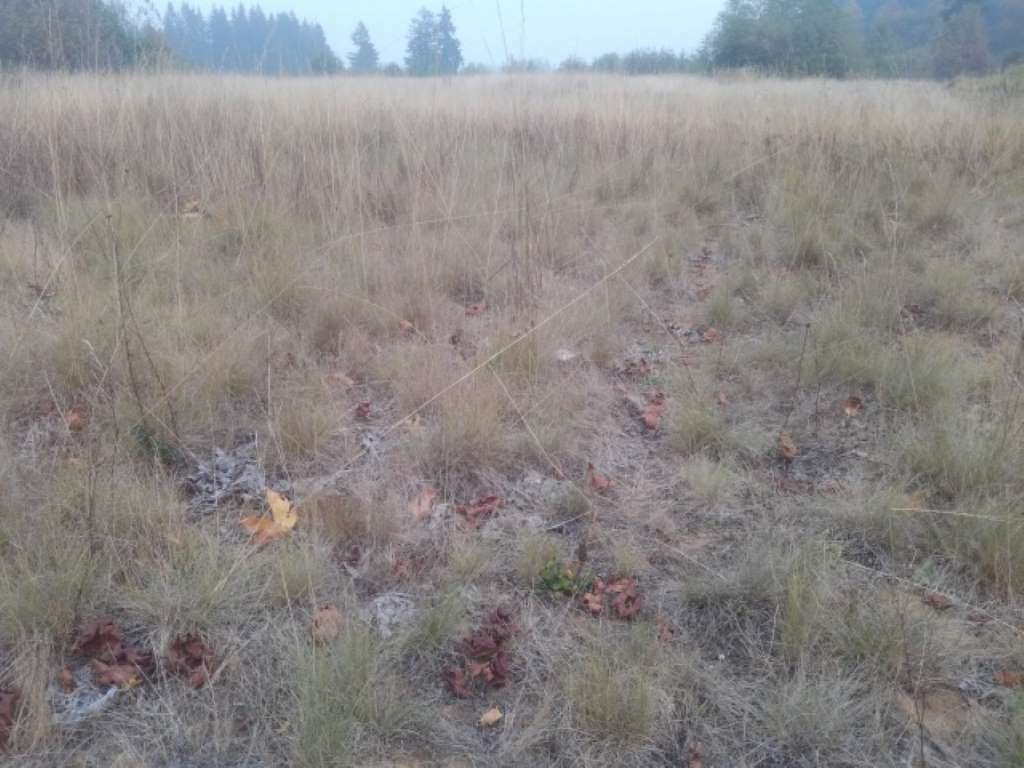 An area starting to look like a prairie, photo by Sabra Noyes.

But overall, there is a range of non-native vegetative nightmares. Where it is wetter, reed canary grass 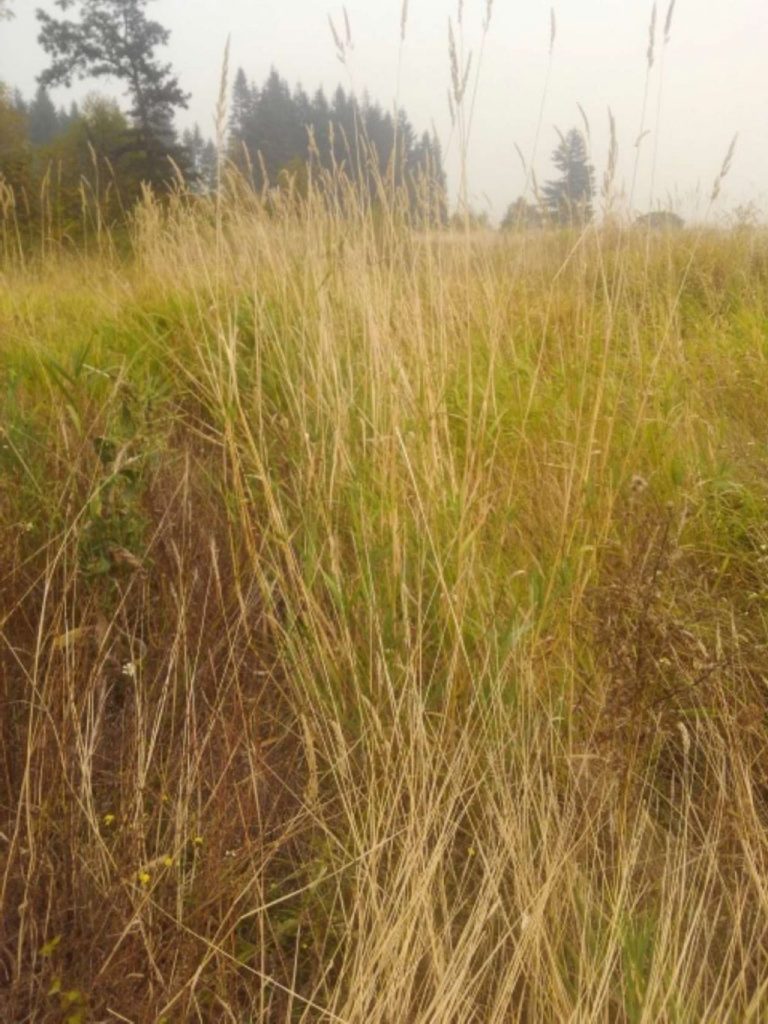 and where it is a bit drier, rat tailed fescue: 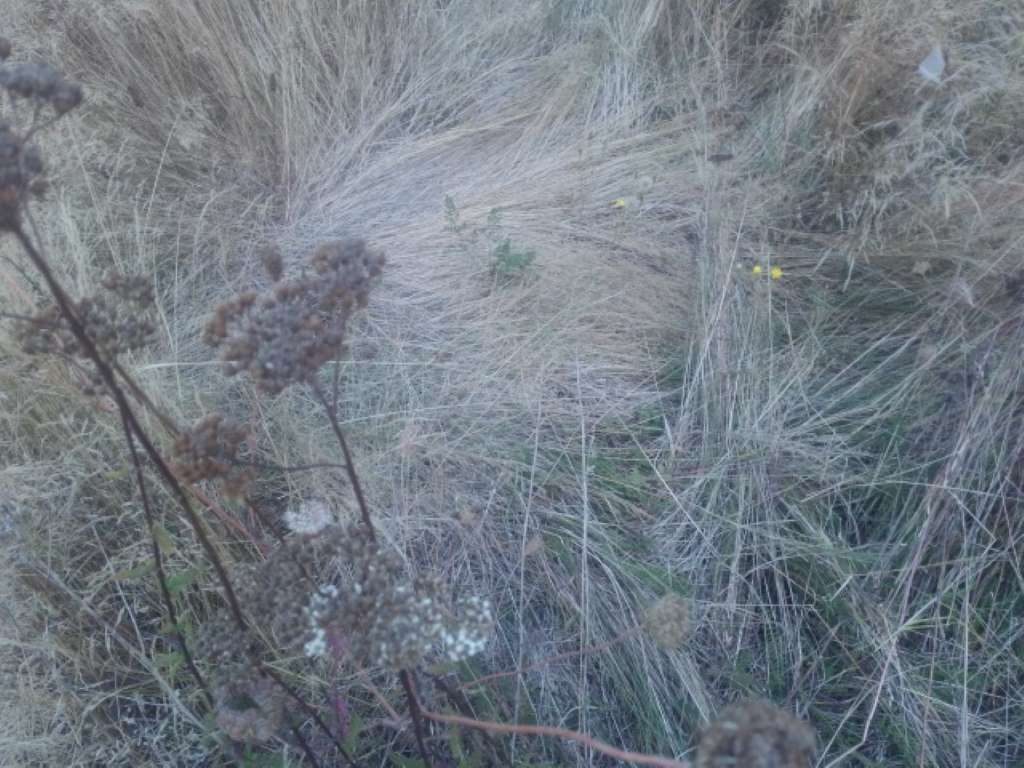 This is a non native invasive annual whose dead leaves smother everything. Then there are all the usual suspects of tansy, broom, thistles, and broad leaf grasses. Perhaps a bit unusual is that in some areas, the native Roemer’s fescue is just too happy 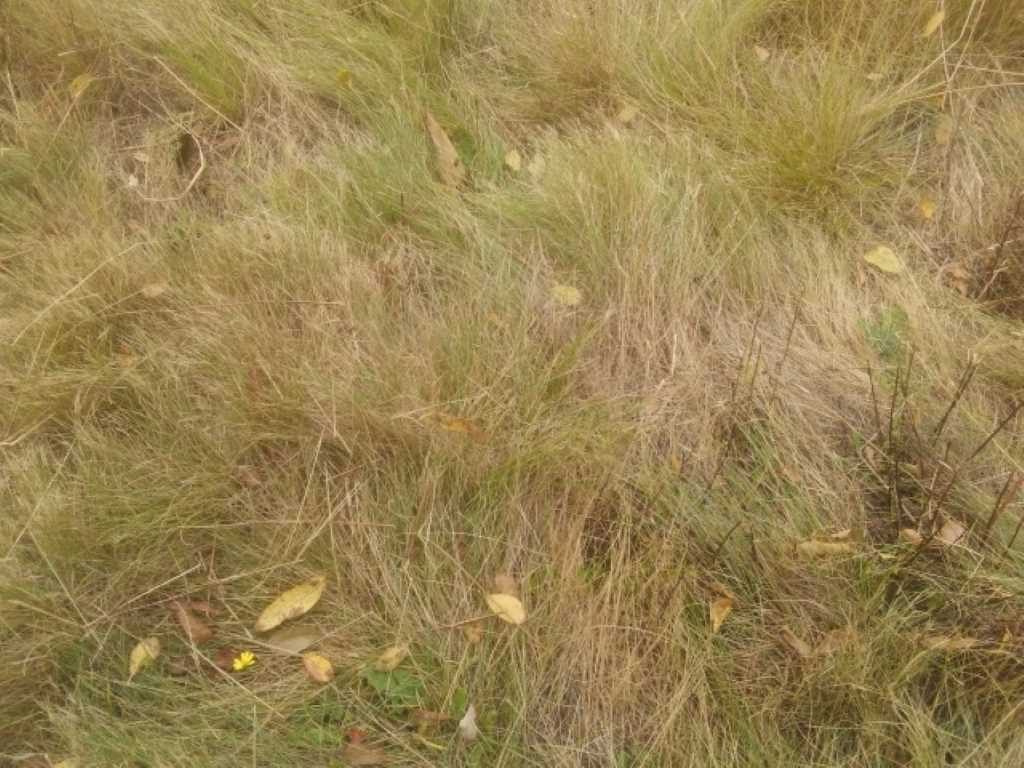 It grows so lushly it chokes out all the forbs. Could FWS come to the rescue and help this wannabe prairie?

I contacted Nick and scheduled a site visit. He was here for three hours, most of which was spent walking the land. He wanted to know what my objectives (restoring the prairie) were and then we discussed what actions could be taken. Some actions are relatively simple, such as stopping the growth of non-prairie trees; this maple 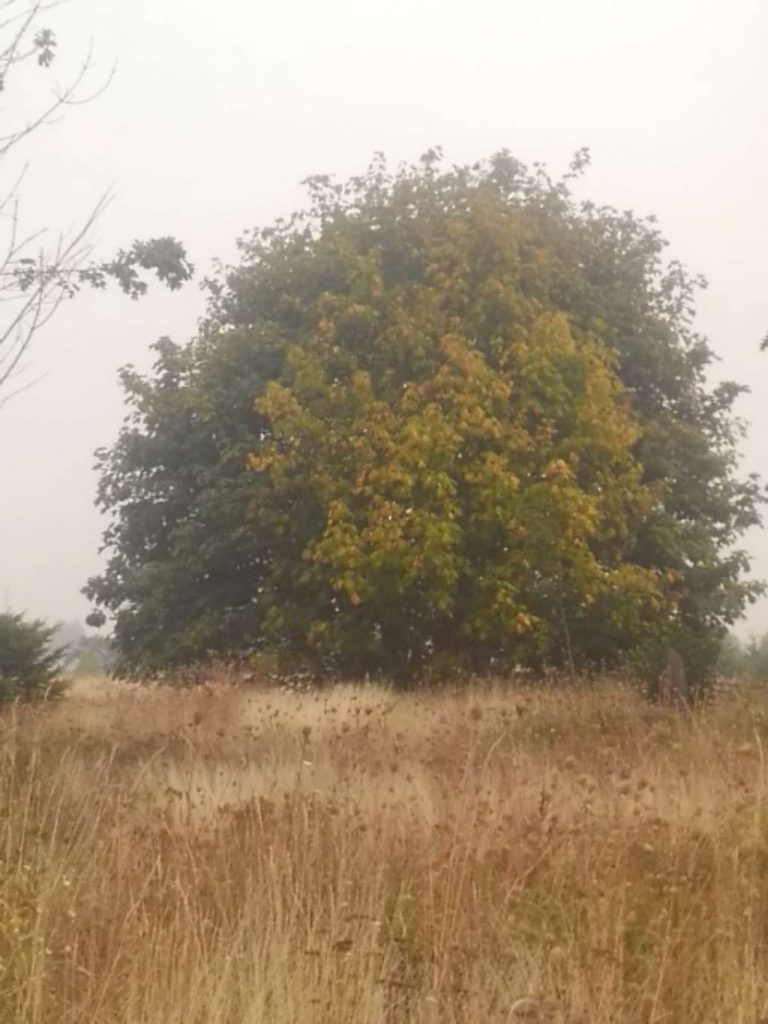 A Maple on the Prairie, photo by Sabra Noyes. 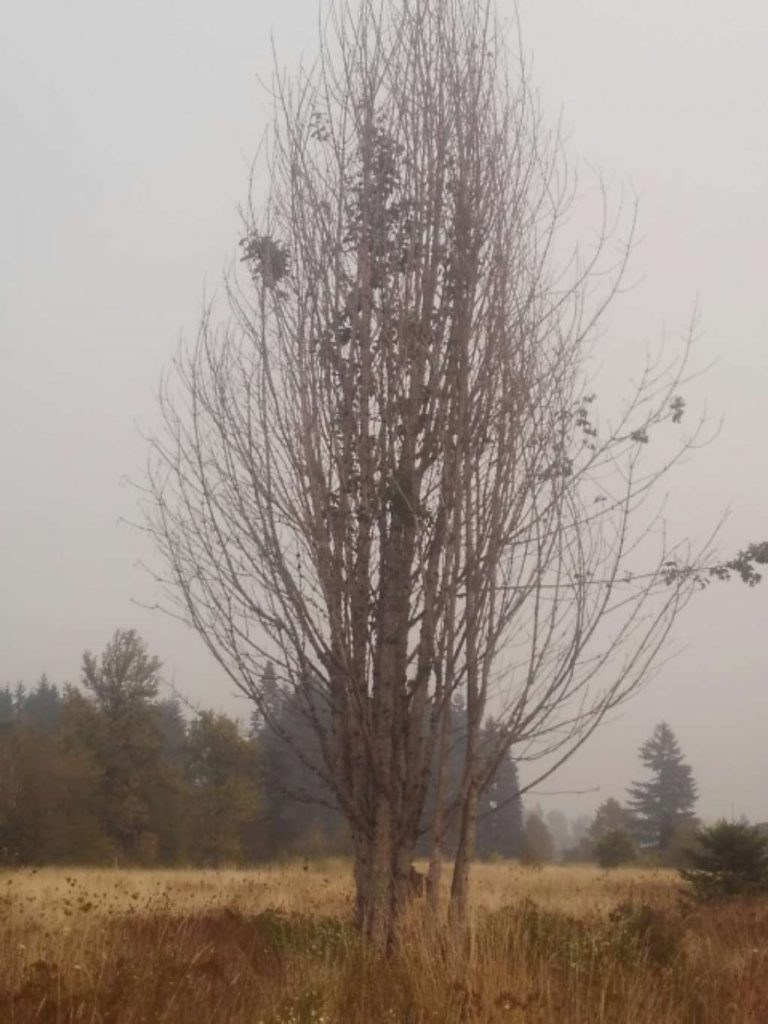 Dead Maple on the prairie, photo by Sabra Noyes.

A much more complex action, and a bit daunting to me, is to do a controlled burn across the area.

We then sat down and discussed the Partners Program and how it works:

– is my objective a program fit for FWS, or are there other agencies such as NRCS or the Conservation District that can better help?

– can my objective be met with technical assistance from FWS, or will I also request financial help?

– if I request financial help, am I prepared to do a 50/50 cost match? Nick explained that the landowner can do an “in-kind, or sweat-equity” contribution to help reach that 50% match.

– and if I do enter into a contract with FWS, am I prepared to hold the contract for 10 years and allow annual monitoring for the first three years?

At the end of the visit, I let Nick know that I was interested in obtaining FWS Partners Program assistance for a burn of the prairie. He agreed to investigate it further. He will gather more information on whether a burn is the best solution and how it could be accomplished. Then there is the matter of how much funding his agency receives for the program, and where my project ranks with respect to other proposed projects.  Should I make the cutoff, it will then be a matter of signing a contract that clearly states the requirements and obligations of each of the parties involved.

Even if the “Partnership” goes no further than the initial site visit, it was time very well spent. Nick is highly knowledgeable, enthusiastic, and a good communicator. I know I can call on him in the future for guidance and tossing around restoration ideas. I’ll keep this blog informed as to the progress of my request for Partners Program assistance.